To Mortgage or to Lease: The Debate 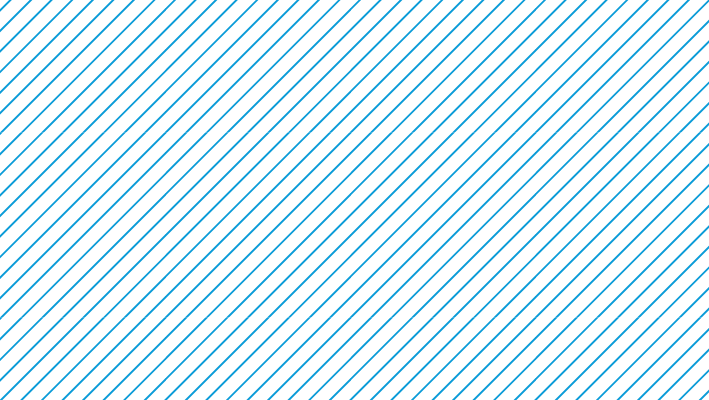 There are many ways to live, many ways to provide and care for your family. In recent decades, providing shelter has been connected with the idea that housing should be  a long-term investment. Home ownership has multiple functions in the U.S. economy between financial expectations and what is possible.

Example for a Family of Four

A family of four living on $56,000 a year in combined income might be able to manage a $1000 a month mortgage payment. However they may be unable (in the short-term) to set aside the cash to cover upfront costs. Down payments alone are often enough to discourage would be homebuyers. It is common for the loan to ask for 20% of the home price upfront.  Such limits to purchase a home can keep home ownership from those otherwise financially stable.

Wherever that proves true, renting is a great option.

Forbes contributor Ingo Winzer argues that in 2017, “…the economy will grow at a slower rate, home prices will continue to rise… [and]…more people will want to rent.” To support this argument, Winzer points to several possible factors, one is growing student debt. “Over the last ten years, student debt increased by a trillion (yes, trillion) dollars.” Rather than being a productive debt (it doesn’t help grow the economy like a home loan), “…when a student borrows…it’s not an investment that will grow the economy…[it is] a debt that keeps them from spending money on other things.”

Another factor cited by Winzer is raising home prices. As “…home prices bottomed out in 2012 and are up about 5 percent a year since then.” Winzer recognizes that the stated increase varies, but finishes with “…the fundamental economics of renting will be favorable for years.”

House For Investment , The Question On Your Mind

So, what about  housing as an investment? Isn’t there wisdom in the idea of allowing one’s home to yield a financial return?

Yes, of course. Nobody would argue otherwise.

But ownership is not within reach for all Americans. For millions, many who want to eventually purchasing a home, there are concerns that make renting more attractive.

A 2015/2016 Trulia survey titled “Obstacles to Home Ownership” found some concerns. From poor credit history and job stability to rising rates and high personal debt have kept many renters from purchasing a home. These are understandable restrictions.

Over the long-term, there are financial benefits in home ownership which is hard to argue. However, renting has advantages and should not be dismissed out of hand. If you have the chance to purchase a home this can prove better in the long-term.

When you are ready to purchase your home contact one of our Mortgage Consultants in your area.

How Mortgage Rates Are Determined END_OF_DOCUMENT_TOKEN_TO_BE_REPLACED