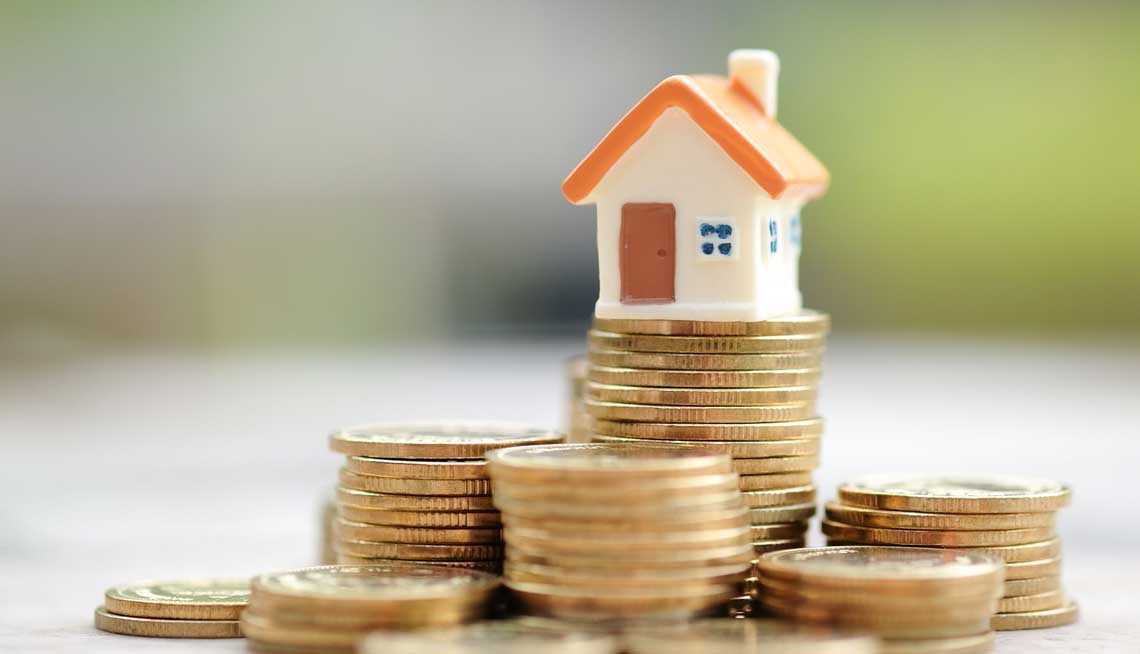 Home Prices on the Rise

Newton would argue that an object in motion stays in motion until acted upon by an outside force. In the housing industry, we are excited that Newton is right. As the housing industry continues its comeback from 2007, home prices continue their upward ascent. According to the Federal Housing Finance Agency, the governmental body in charge of Fannie Mae and Freddie Mac, nationwide home prices increased by 0.7% in May compared to April and by 7.3% over the same month last year.

There are two primary forces that are driving this consecutive streak. First, mortgage rates, although recently on the steady rise, remain exceptionally cheap from a historical perspective. Freddie Mac reported at the end of last week that the average rate on a 30-year fixed-rate mortgage is currently 4.37%. By comparison,  the average rate for the same type of loan since 1971 is 8.61%.

And second, there’s a widely acknowledged lack of supply in both the new and existing home markets. The National Association of Realtors said yesterday that the inventory of existing homes equates to a 5.2-month supply and remains 7.6% below a year ago. As its chief economist, Lawrence Yun noted, “Inventory conditions will continue to broadly favor sellers and contribute to above-normal price growth.”

If you are looking to take advantage of the rising cost of homes, call On Q Financial today to learn about our investor products, as well as our more traditional loan products.