Learn how to make renovations simple with a home improvement loan.

Buy a House Refinance
AT ON Q FINANCIAL

We believe in making the Dream of Homeownership a Reality- for Everyone, and we strive to make that vision a reality!

Need repairs?
We can help

How do Renovation Loans work?

Renovation Loans are mortgages that bundle repairs or upgrade costs into the loan itself. It gives qualified home buyers more opportunities in a hot housing market when great homes that are available are harder to come across. They can find a home in need of updating at a lower price point and include the cost of repairs into the loan.

What are the benefits of Renovation Loans?

Renovation loans are great for qualified home buyers that are looking for anything from a full fixer-upper to a home that needs just a few upgrades. Home buyers can take advantage of a home at a lower price that needs some updating, expanding, or some minimal improvements and have the financial room to make it what they want.

Can I Refinance my Mortgage With a Renovation Loan?

Renovation loans can be refinanced, and there are a few options that can suit a home owner’s needs, including an FHA 203(k) Streamline Refinance loan. Qualified home owners have options available to them for refinancing and renovating their homes. Contact a local On Q Mortgage Consultant to learn more about refinancing with a home renovation loan.

What Types of Home Renovation Loans are There?

On Q Financial has an assortment of home loan renovation options to fit almost every repair or upgrade. From small repairs, repainting, and even larger upgrades, including the addition of an extra room, we have options that will allow qualified home buyers to make their house into their dream home!
Some of those options include fixing or upgrading features such as:

Eligibility for these renovations is determined by the type of renovation loan a home qualifies for. Contact a local Mortgage Consultant to learn about the eligibility requirements for certain homes.

All too often, buyers find a home they love in the perfect neighborhood; however, they feel overwhelmed with the number of repairs or remodeling necessary.

An FHA 203k loan offers a solution to that problem by simply rolling the cost of those home improvements into your loan transaction.

Once you’ve had an evaluation done and estimated the cost of any required repairs, our mortgage professionals can factor that into the total loan amount. We factor in estimated repair costs and any additional renovations to remove the need for a hefty renovation budget.

There are two different types of FHA 203k loans, Standard and Limited, and both loan programs are a 30-year fixed-rate mortgage.

Standard 203k loans are for homes that need structural repairs, the addition of a room, a complete tear down (must leave foundation) or rebuild. Standard 203k loans are also for repair costs that exceed $35k regardless of the type of repair. A minimum of $5,000 in eligible repairs is required, from upgrading appliances to major renovations (no luxury improvements, like pools or landscaping are allowed).

Who Can Benefit From FHA 203K Loans

What are the benefits of FHA 203k Loans?

On Q’s Fannie Mae HomeStyle Renovation Program is a great option for those looking to purchase that home that needs repairs or additions to become a dream home! Some requirements for the HomeStyle Loan Program include:

This home improvement loan program may open up a lot of doors for would-be homeowners by allowing more options that you had previously not considered.

These loans aren’t just restricted to purchase transactions either, if you’re looking to refinance your home this could be a great option as well. Instead of moving on from a home that needs too many repairs it could be an excellent alternative to refinance and have those repairs financed into your new loan.

You don’t have to give up on the home you love even if it needs some improvements! 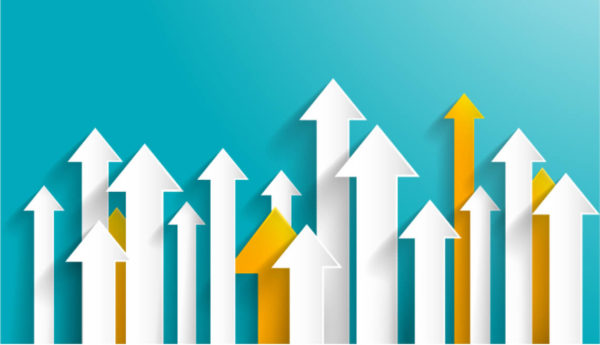 On Wednesday, June 14, 2017 the Federal Reserve’s Open Market Committee (FOMC) raised interest rates. As FOMC previously announced that they’d make quarterly raises during 2017, this came as no surprise. The stock market barely showed a change after the decision was announced, “while the yield on the 10-year Treasury fell to 2.11%.” So what […]
Read More 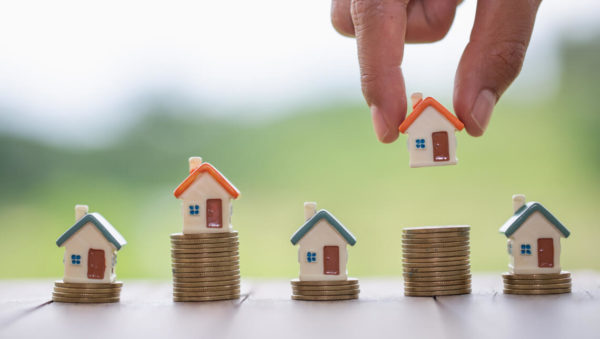 The Takeaways Mortgage rates have seen a steady increase since the beginning of the year. A higher interest rate could mean a higher mortgage payment each month. Mortgage payments are a large part of home ownership, so it’s best to know what’s going on in the current market regarding home loan interest rates. Interest rates […]
Read More 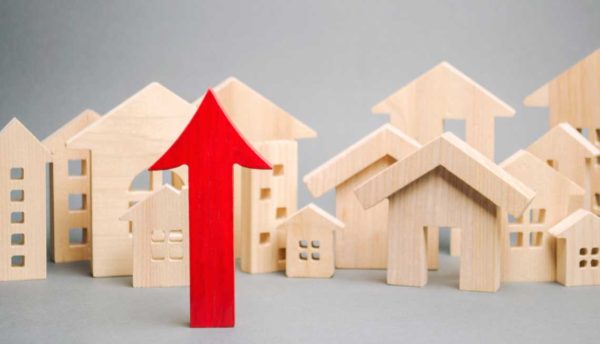 This year we’ve seen and heard the buzz about “high” mortgage rates and how they’re continuing to climb, but right now rates are still at historic lows. Qualified home buyers are constantly outbid by competing offers and facing a market with high demand but low housing supply. There are benefits to rates increasing: a leveled […]
Read More

Other Loan Options for You 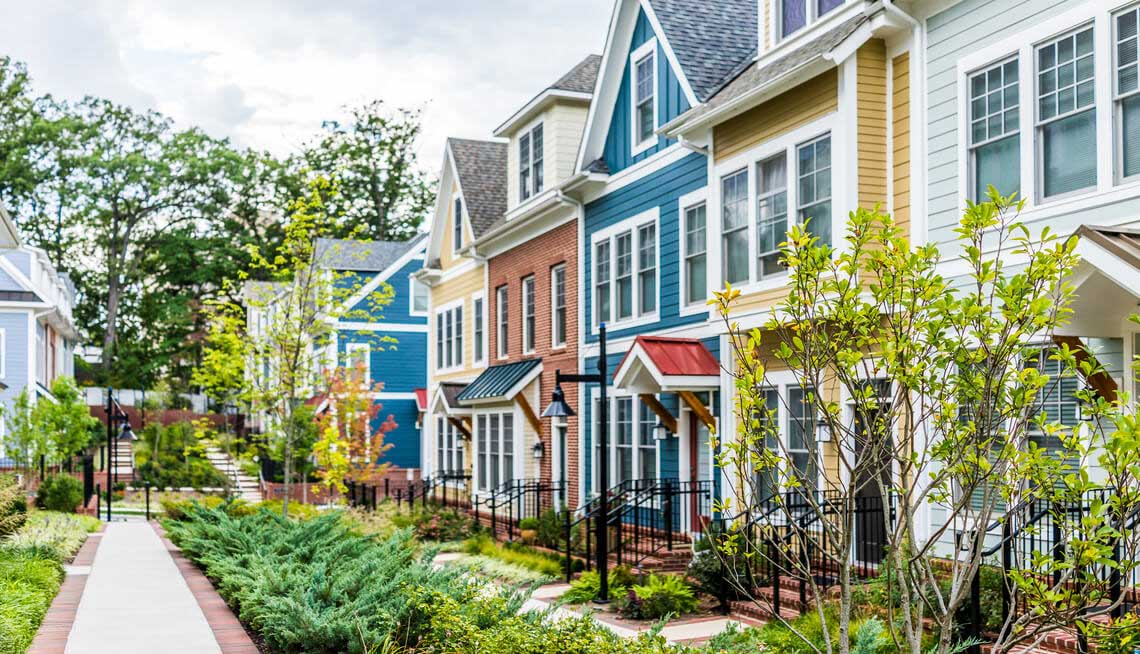 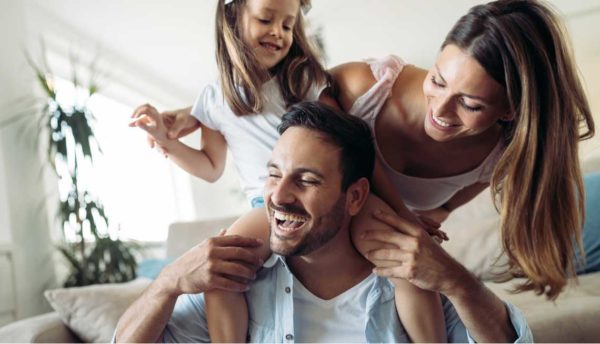 What is a Refinance? 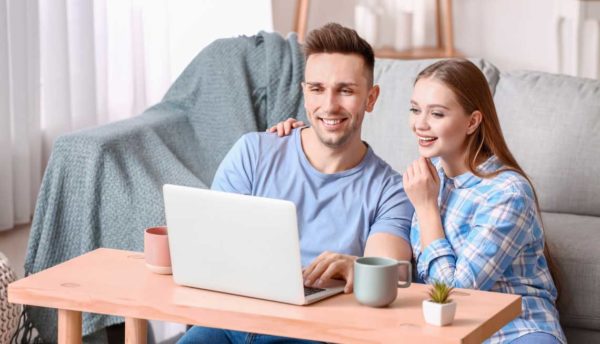 An FHA Loan is a mortgage option where you can use as little as 3.5% down to get started. Discover how to make the Dream of Homeownership a Reality.
Read More Find out more about FHA Loans