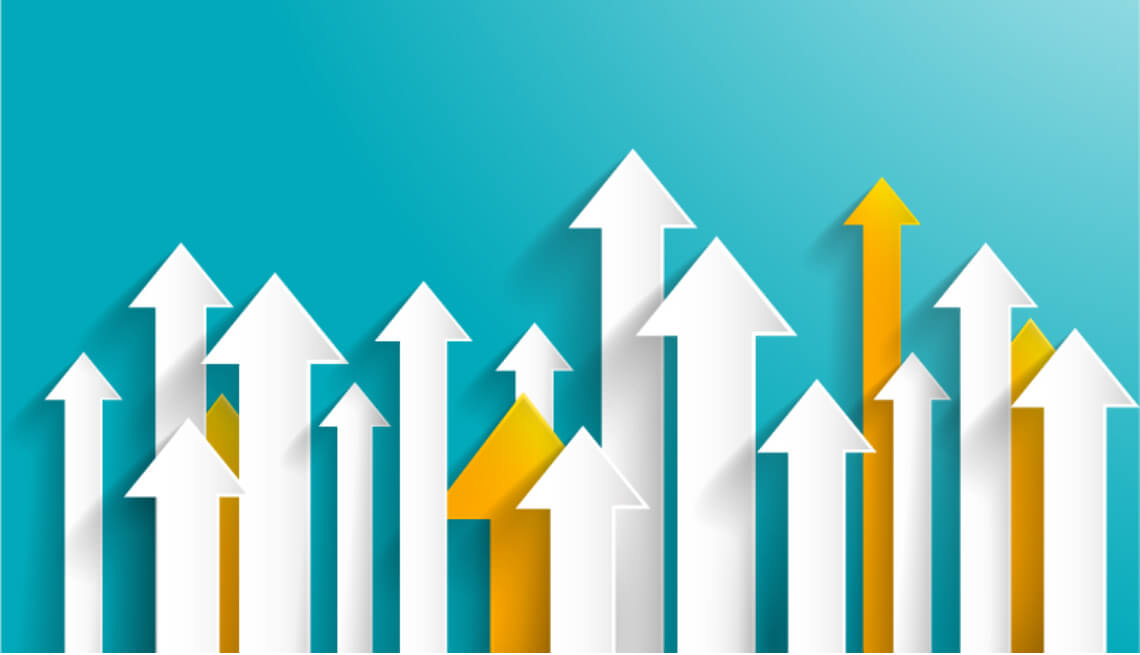 As FOMC previously announced that they’d make quarterly raises during 2017, this came as no surprise.

The stock market barely showed a change after the decision was announced, “while the yield on the 10-year Treasury fell to 2.11%.”

So what does this all mean?

Why is it important to homebuyers?

What Does it Mean when the FED Raises Interest Rates?

In 2008, during the financial crisis, the FED lowered rates to help stimulate the economy.

By now raising rates, it shows that they believe in the current strength of the market. Their raise of rates by 25 basis points is equivalent to a 0.25% change in the value of interest rates.

These quarterly projections for 2018 and 2019 should continue until the interest rate is at 2.9% by the end of the latter year.

What does this mean?

Well it shows the FED has high hopes for the economy and sees that it should continue to do well over the next two years.

The support for a positive economic outlook does not stop with the interest rate but is instead the tipping point. Taking the 2.11% fall of the 10-year Treasury note into consideration shows an actual vote of confidence in the economy.

Since the 10-year Treasury Note is sold at an auction, it directly reflects the confidence in economic investments. When the rate of these notes goes down, there is actually a higher demand for these.

Another vote of confidence toward the economy is the current Treasury Yield Curve.

The table below shows the Treasury Yield Curve right when the FED announced they raised rates. This is a normal curve that indicates the economy is expected to get better over time. In order for investors to keep their money tied up for a while, the yield, or rate of return, has to be greater.

The opposite or inverted yield curve has a higher rate of return for shorter amounts of time since the economy is expected to get worse.

Luckily this is not the case right now.

The Treasury Yield Curve continued through June to have a positive outlook for the future.

What is FOMC and why is it important?

So what really is FOMC or the Federal Reserve’s Open Market Committee?

Why is this important?

Currently there are three openings in Board of Governors part of FOMC. Each of these 14-year term positions is chosen by the President. However, he can only appoint up to two during a four-year presidential term.

After appointed, the Senate confirms the choice of member. Stay tuned to see when these positions are filled and if that affects future rate hikes.

What else does the economy’s positive outlook mean?

After the rate increase, FOMC’s Chairman Yellen shared their plan to decrease their budget deficit. Basically, it’s their plan to get rid of some of their debt.

In future job related news, the FED is expecting the unemployment rate to continue lowering. Also inflation is slowing to 1.9% from the original predictions of 2% but our economy is still improving.

This creates a positive situation where we stretch the dollar farther.

Where did this debt come from?

Back in 2008 the Federal Reserve purchased huge amounts of financial assets. This was in order to help stimulate the economy.

Before the crisis, the debt was $900 billion and is about $4.5 trillion today. Of that amount, $1.8 trillion is in mortgage related securities. Now with the purchasing of securities stabilized they only buy new ones when the current ones expire.

In other words, the economy is looking pretty good.

Now it is time for FOMC to ‘normalize’ or balance their spreadsheet. It is unclear when the plan will start but will be a gradual process. Instead of reinvesting the proceeds into more bonds they will use it to pay off the balance.

They are expected to continue this process until the deficit is around $2 trillion to $2.5 trillion.

Why should homebuyers care about the FED raising Interest rates?

If the FED is raising rates is it still a good time to buy?

Simply put, yes; “Interest rates on mortgage loans are at roughly the same level as when the FED started raising rates.” Not to mention that they are still at historic lows. Plus, as the rates continue to go up, savers will earn more for their investment. So if you are working on saving up for a home this is great news!

What is important to know is the mortgage rates will continue to stay at historic lows. This is a great opportunity for first-time homebuyers and homeowners interested in refinancing.

So what is stopping you from getting your new dream home?

Contact your local Mortgage Consultant for more details on your financing options:

Give us a call to see how we can help!