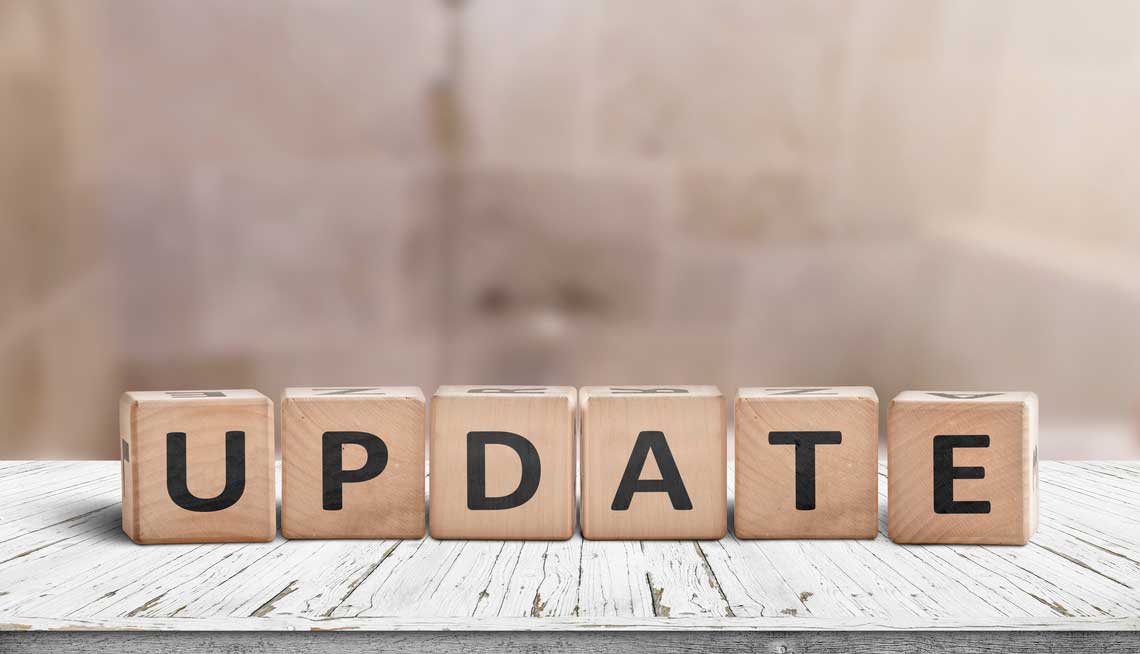 Veterans Have Created a Housing Boom. The VA’s home-purchase financing program is now at record levels. New loans to buy houses have more than doubled since 2007. Since 2011, when VA-backed mortgages represented about 3 percent of total home-purchase mortgage activity, they’ve soared to roughly a 7 percent share, according to the Mortgage Bankers Association.

MBA: Purchase Originations Expected to Grow Seven Percent in 2015. “We are projecting that home purchase originations will increase in 2015 as the US economy continues on its current path of stronger growth, job gains and declining unemployment. The job market has shown sustained improvement this year; with robust monthly increases in both payroll jobs and job openings,” said Michael Fratantoni, MBA’s Chief Economist and Senior Vice President for Research and Industry Technology.

Mortgage Rates Tick Up Slightly But Remain Low. With the Federal Reserve’s announcement Wednesday that it will no longer pump money into the economy, ending its two-year, $3 trillion bond-buying program, mortgage rates are expected to rise. The Mortgage Bankers Association is predicting that the average rate on a 30-year fixed-rate mortgage will rise to 5.1 percent by the end of 2015.

This information was obtained by a third party and is intended for informational and educational purposes. Although the material is deemed to be accurate and reliable, we do not make any representations as to its accuracy or completeness. As a result, there is no guarantee it is not without errors.