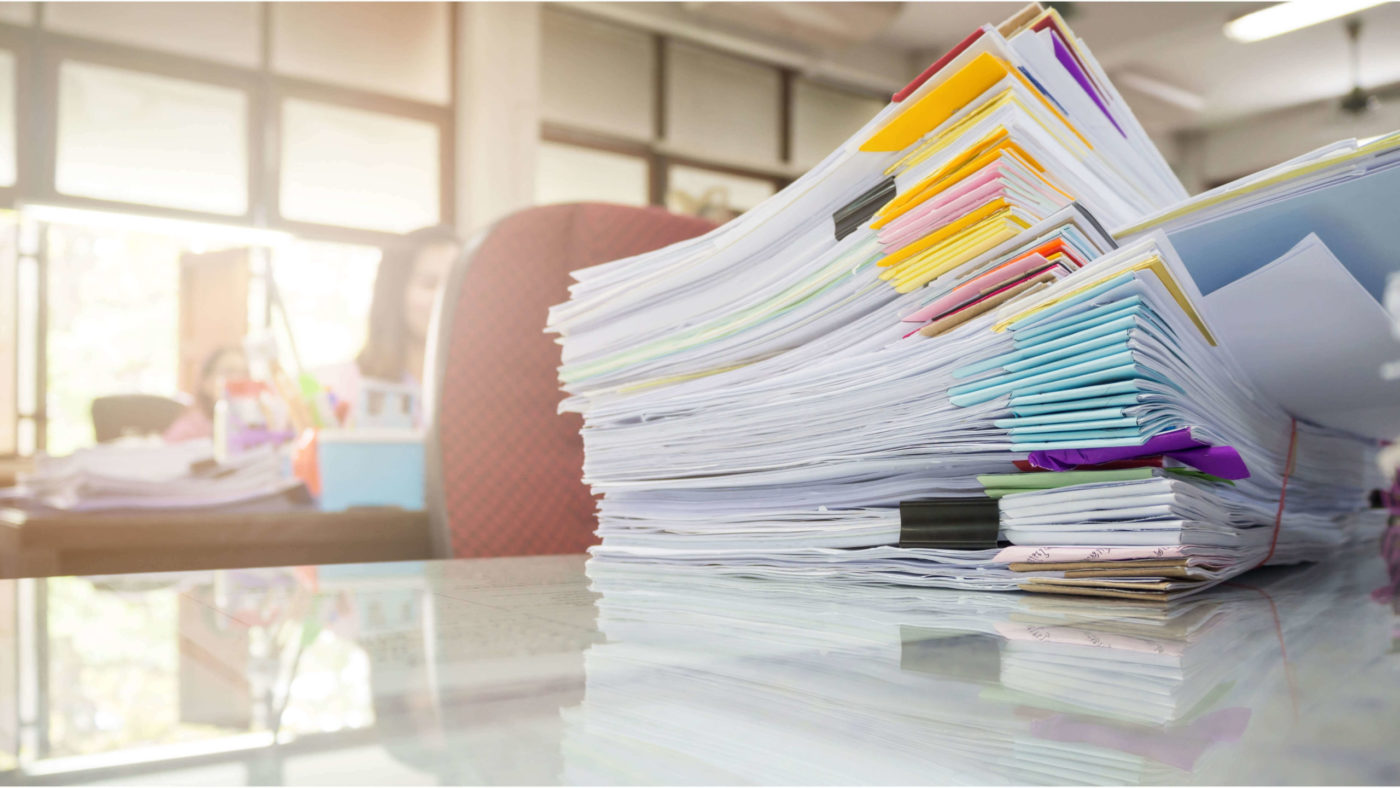 We’ve all heard the phrase, “What goes up must come down – and visa-versa.” The trade negotiations with the US and other foreign nations is like playing with that phrase at extreme levels.

The US and Japan have just announced a trade agreement that will add “0.5-1.0% in US Gross Domestic Product (GDP) growth” based on the Trump administration estimates, heavily favoring farmers and ranchers. In return, the US has agreed not to tariff Japanese cars for the short term.

People aren’t talking about Europe because the US and Europe are considered “allies”. However, Trump is adamant about a European trade deal – which may occur country by country. Europe’s GDP is $18.8T. That’s another potential conservative 2.0+% addition to US GDP growth. Then there’s Canada and Mexico – a combined $3.0T GDP. Add another potential 0.5% US GDP growth.

The above total adds up to 5% of additional US GDP growth. The US has been paying much higher tariffs to these regions than what they have paid to us, so any signed trade deal will be a long term boost to US GDP growth. For example, in a few years without any of the above factors, if you had 3% growth, that would total 8% growth.

Right now, this is creating a lot of chaos. Companies and consumers don’t know what will happen. The short-term uncertainty is slowing down worldwide trade. That’s why rates have lowered dramatically. If China chooses to play this out to see if Trump is re-elected, interest rates could drop considerably lower.

However, if/when these trade deals are signed, the US economy could move into overdrive. Meaning, it’s moving way too fast, and the FED would need to increase rates at extreme levels. No one would be too concerned about mortgage rates being in the 5-10%+ range, as other industries would be booming. That’s exactly what happened in the ’80s, and if Trump is re-elected, all countries will be forced to make a deal, if they haven’t already!

The world is moving fast, so much so that you need to move much faster than the world. My recommendation is to refinance as many clients as you can, as fast as you can. If Trump is re-elected, I predict refinance volume will drop by 70%.

On Q Financial goes the extra mile. I’ve used them twice and each time I got a better interest rate than I originally expected because of their diligence