The President’s View on the Mortgage Market

On Wednesday, August 7th, President Barack Obama introduced policies that he feels will mend the wounds of the recovering housing crisis. Sharing his views on the future, President Obama’s oration summed up his plans to reform the nation’s housing system is to bring private capital back into the mortgage market. Right now, more than 80 percent of mortgages are backed by the U.S. government. While Obama wants the government to continue playing a role in the mortgage market, he doesn’t want to do it through Fannie Mae and Freddie Mac, the two secondary mortgage market leaders that have been in conservatorship for years and that, as housing rebounds, are now producing billions of dollars of profits for the U.S. Treasury.

A statement from MBA President and CEO David H. Stevens was released in which Mr. Stevens commented “We applaud President Obama for laying out a vision for housing finance, with key elements similar to those embraced by many stakeholders, including MBA.This is an issue that affects the well-being of every American, whether a homeowner or a renter, and we welcome the President’s attention and leadership.”

Stevens went on to add:

“Of particular importance is the President’s insistence on transitioning the mortgage market toward a future state that will rely primarily on private capital, while at the same time ensuring sufficient liquidity and the availability of the affordable  30 year fixed rate mortgage, and mortgages that finance multifamily rental housing, in both good and bad times, through an appropriate use of a government guarantee.

“Additionally, the President seems willing to adopt a common securitization platform and risk-share options, both of which are key components MBA believe should be part of reforming the secondary mortgage market and can be implemented now without legislation.”

The MBA ended by stating that they are looking forward to continuing to work with all of the involved parties in refining the numerous recently proposed plans and policies, in hopes of strengthening the housing finance system to ensure owner occupied and rental housing for all Americans.

The President will speak again on housing finance issues today at 1 p.m. Eastern Daylight Time in a roundtable forum moderated by real estate research firm Zillow that allows anyone to ask the president questions through YouTube, Facebook and Twitter. 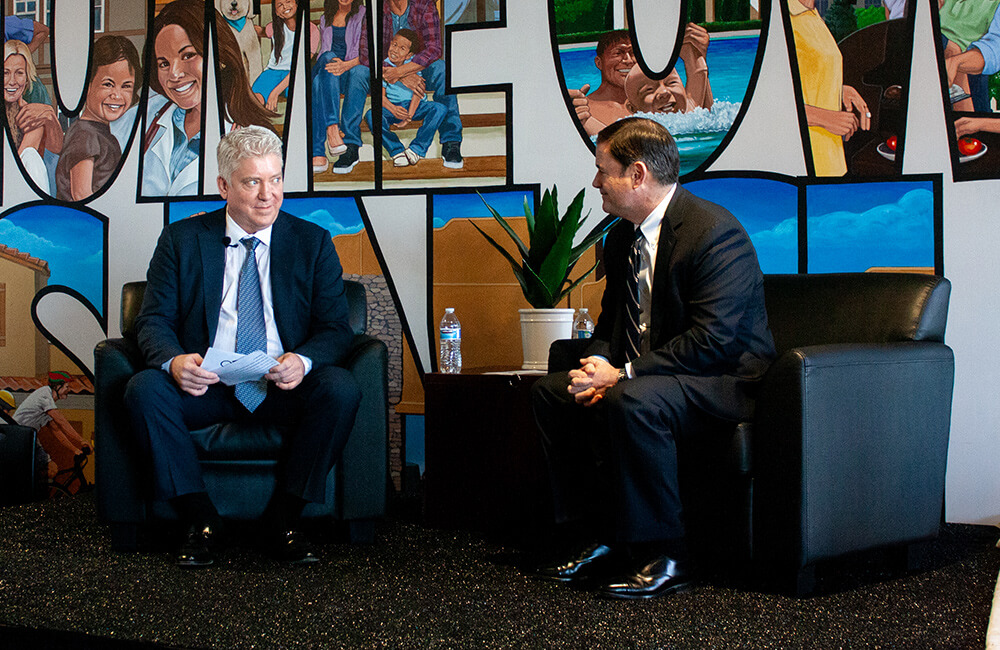