Home › Blog › Politics & Economics: How they affect the Housing Market

Politics & Economics: How they affect the Housing Market 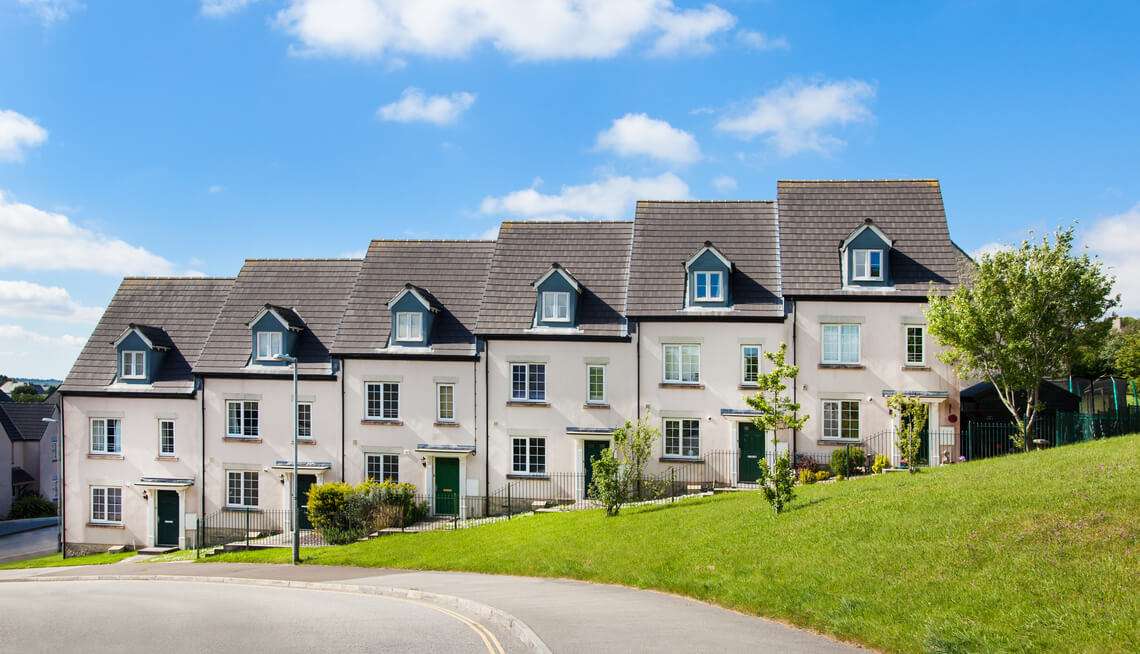 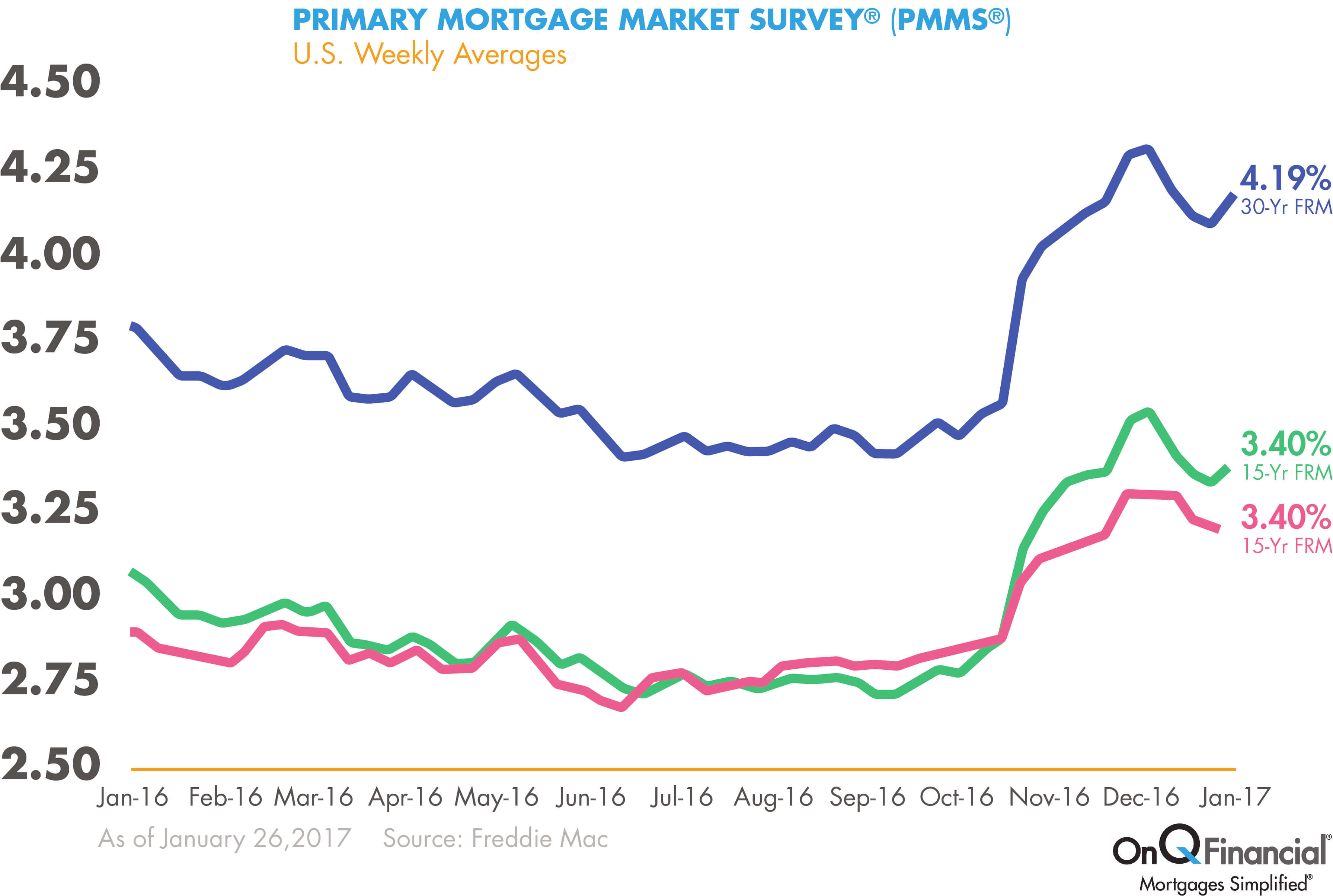 Since President Trump won the election, mortgage rates and home prices have gradually risen. With Trump in office for less than a week, there is already a burst of activity and economic stimulus— the largest stimulus coming is lower corporate tax rates. On Q Financial President, John Bergman stated, “The result is always large flows of additional capital entering in the marketplace.  This fuels businesses to open, grow, and take risks.  Millions of new jobs and higher earnings are often the result.”

In addition, under the Trump Administration, there will be less regulation in the US economy. According to the Competitive Enterprise Institute’s (CEI) study, Federal Regulation is costing the economy an estimated $2 trillion per year.  “In the mortgage industry, these costs get passed down to the consumer, and we also see this happening in other industries, like travel”, mentioned Bergman.

That being said, what’s good for the economy is bad for rates. If you have higher rates, housing inventory is likely to become available. While not every factor is perfectly predictable under a new regime, as President Trump continues to add stimulus to the economy, mortgage interest rates are definitely at risk of increasing while the market will continue to fluctuate.  Regardless, the US remains optimistic in the 2017 housing market. 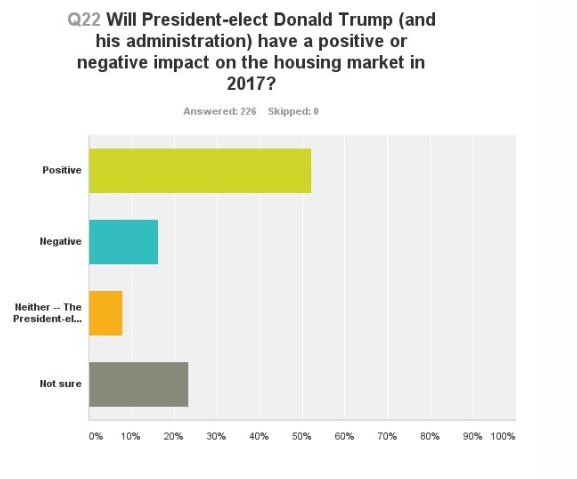 At On Q, we believe our clients need to be protected in this environment to better understand and adapt to the changing market. Ask your On Q Financial Mortgage Consultant for more information today.

On Q Financial goes the extra mile. I’ve used them twice and each time I got a better interest rate than I originally expected because of their diligence