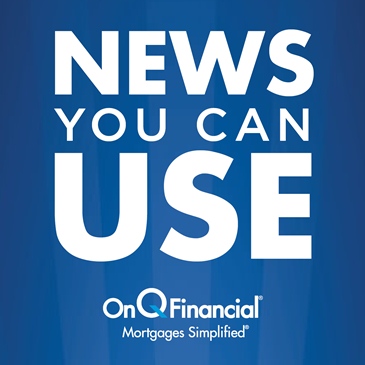 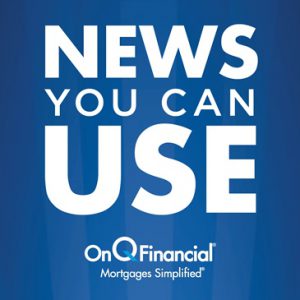 FHA Fee Cuts Expected to Boost Home Sales.  The FHA’s lower pricing will likely draw thousands of credit-worthy borrowers back into the market, the National Association of REALTORS® notes. NAR Research has estimated that the fee reduction will price an additional 1.6 million to 2.1 million renters, along with many trade-up buyers. This could result in 90,000 to 140,000 additional annual home purchases, NAR estimates. Estimates by Moody’s Analytics shows the reduction in the FHA premiums could amount to 45,000 additional new- and existing-home sales in 2015, and that single-family housing starts will rise by 20,000 as a direct result of the FHA reduction in premiums.

Mortgage Rates Tick Up, Still Near Historic Lows.Mortgage rates ticked up for the first time in 2015 on the heels of positive home sales reports, Freddie Mac reported in its weekly survey. The benchmark 30-year rate averaged 3.66 percent, which was up from 3.63 percent. Len Kiefer, deputy chief economist, Freddie Mac, linked the uptick in rates to a report that new homes sales surged by 11.6 percent in December, which beat expectations. Mortgage rates had fallen for four successive weeks. Existing home sales rose by 2.4 percent to an annual rate of 5.04 homes in December.

Make 2015 The Year You Buy A House. Getting in shape is the standard New Year’s resolution, but by February, the new gym membership is languishing and we’re back to eating pasta for dinner. Forget all that sweaty talk, let’s set a goal that we can really work toward: committing to finding and buying a home in 2015. So what can you do to ensure this is the year you score your dream home?

This information was obtained by a third party and is intended for informational and educational purposes. Although the material is deemed to be accurate and reliable, we do not make any representations as to its accuracy or completeness as a result, there is not guarantee it is not without errors. 068i0000001Lj8E 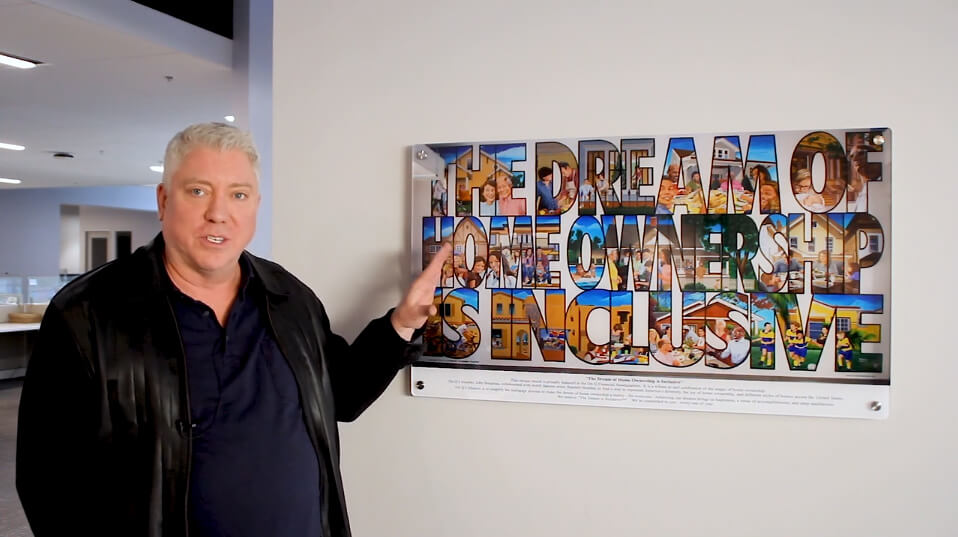 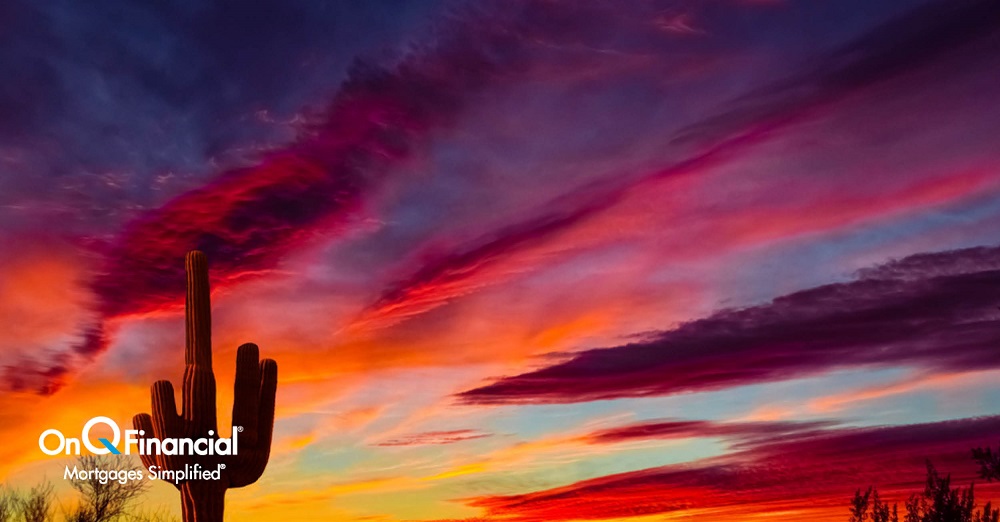