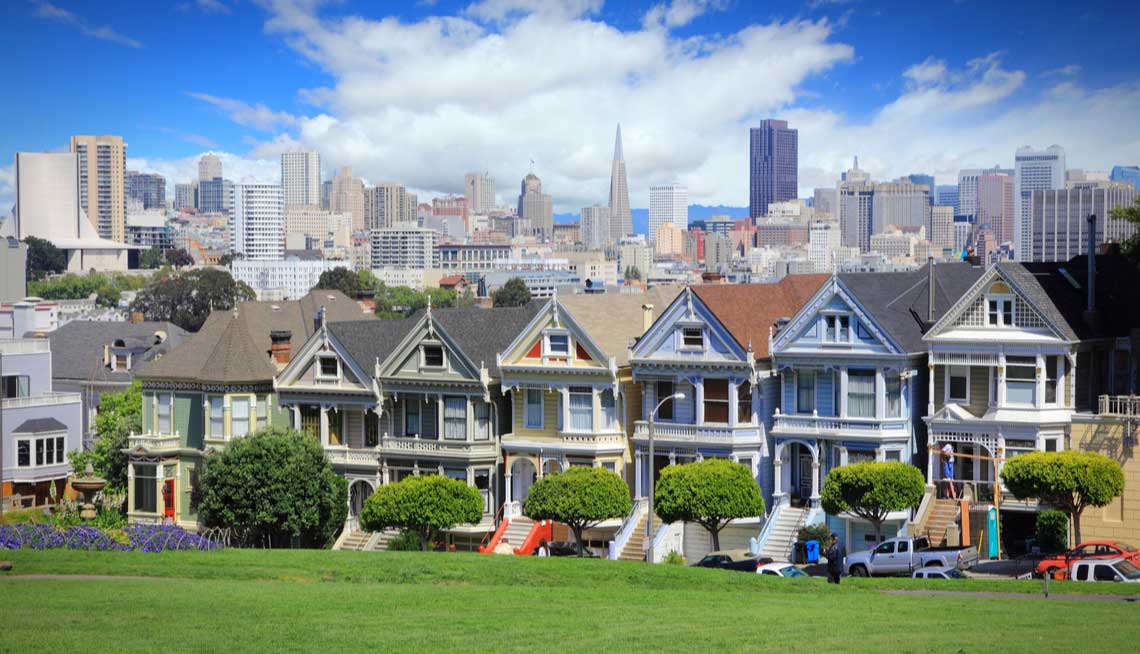 Sales of existing homes increased strongly in July, and median home prices are now nearing their pre-crash peak National Association of Realtors® (NAR) said today. Sales in July rose to a seasonally adjusted annual rate of 5.39 million units. This represented an increase of 6.5 percent from the revised (from 5.08 million) estimate for June of 5.06 million. The July figure was 17.2 percent above the level of sales in July 2012 and July was the 25th month in which existing sales were up from those of the previous year. Existing home sales are completed transactions that include single-family houses, townhomes, condominiums, and coops.

Despite higher mortgage interest rates, Lawrence Yun, NAR Chief Economist, identified compensating factors that can sustain a continued recovery.  “Although housing affordability conditions will become less attractive, jobs are being added to the economy, and mortgage underwriting standards should normalize over time from current stringent conditions as default rates fall.”