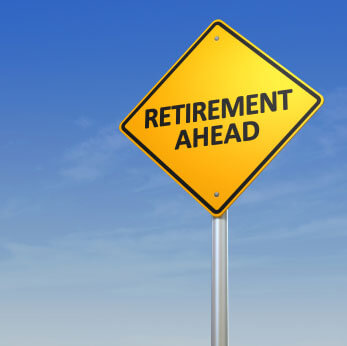 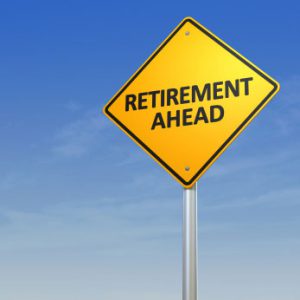 Retirement; a topic that the young know little of, and the old know too much about. Whether you fall into the first category or the latter, one value that remains constant is the importance of home ownership and how it can affect your retirement plans. In fact, homeownership is considered to be the single most important financial decision related to retirement. For you 20 and 30 somewhats out there, it may seem as if starting to set money aside for both home ownership and retirement is pointless, as you need the money for that Porsche and court-side tickets. However, retirement is going to hit sooner or later; are you going to be ready?

To begin, lets take a look at some facts related to retirement savings in the U.S.

So, less than half of workers today have any pension coverage, and more than half report that they have less than $25,000 in assets, excluding their homes.  Now consider these facts:

The facts are on the table; homeowners have far greater assets in retirement than their non-homeowner counterparts. In addition, not only do homes have the potential to grow in value, but most importantly, they are depositories of savings created through the disciplined repayment of mortgage loans.Though your gut feeling may tell you that homeownership is a risky investment, it is seen here that the pros far out weigh the cons, all while setting the individual up for a financially stable retirement. 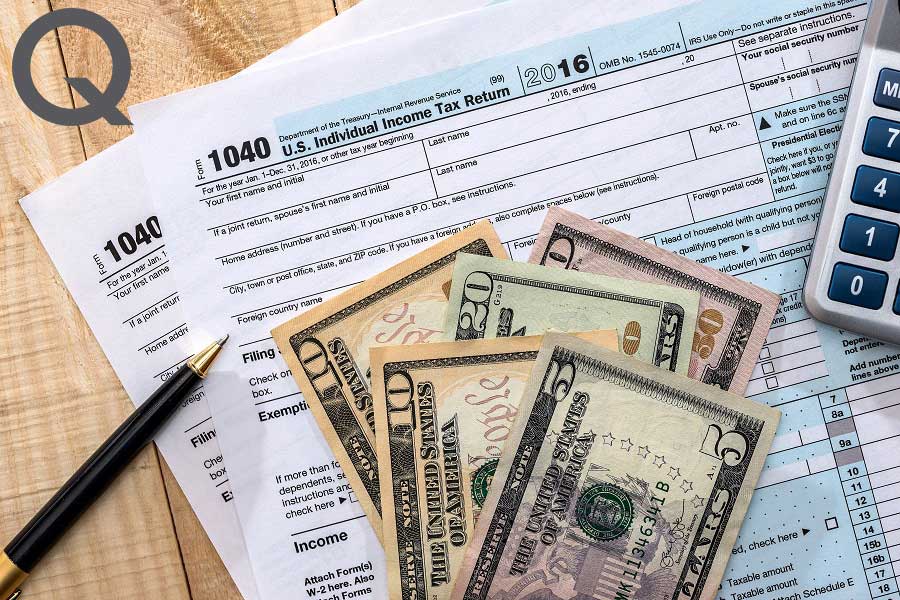 What to do with your Tax Refund! END_OF_DOCUMENT_TOKEN_TO_BE_REPLACED