On Q › Blog › Great News for LGBTQ Community from HUD 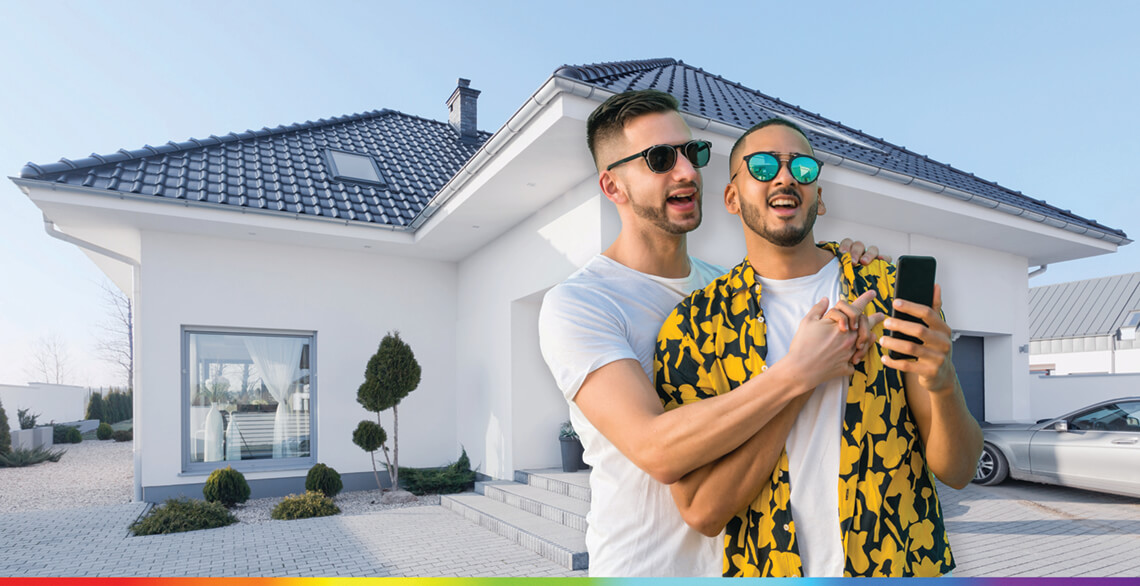 On February 11th, 2021, shortly after President Joe Biden took office, the Department of Housing and Urban Development announced new protections for members of the LGBTQ community! This decision came after President Biden issued an executive order directing all federal agencies to comply with a recent Supreme Court ruling, which prohibits discrimination based on gender identity or sexual orientation.

This is exciting news as HUD is the first department to respond to the President’s executive order and make changes to protect the LGBTQ community from discrimination!

What Are the New Protections

While HUD already enforces protections outlined in the Fair Housing Act, this new announcement extends the definition of “sex discrimination” to include discrimination based on sexual orientation and gender identity. Further, this also applies to any agencies that take part in HUD programs or receive HUD funding. Extending those definitions allows HUD to investigate any discrimination complaints that fall under those categories and extend the Fair Housing Act’s protections in general.

What this Extension Means

This policy is one of the most expansive efforts to combat discrimination towards LGBTQ individuals since the Obama Administration, and On Q Financial is eager to help even more people achieve their dream of homeownership!

Why Fair Housing Laws are Important

On Q’s Commitment to Inclusiveness

On Q Financial believes the Dream is Inclusive TM and is committed to making the dream of homeownership a reality for everyone. Therefore, we are proud of HUD for making this announcement. We believe every person has the right to have a roof over their head, and this policy helps them move towards that goal. If you have questions about applying for your dream home, reach out today.