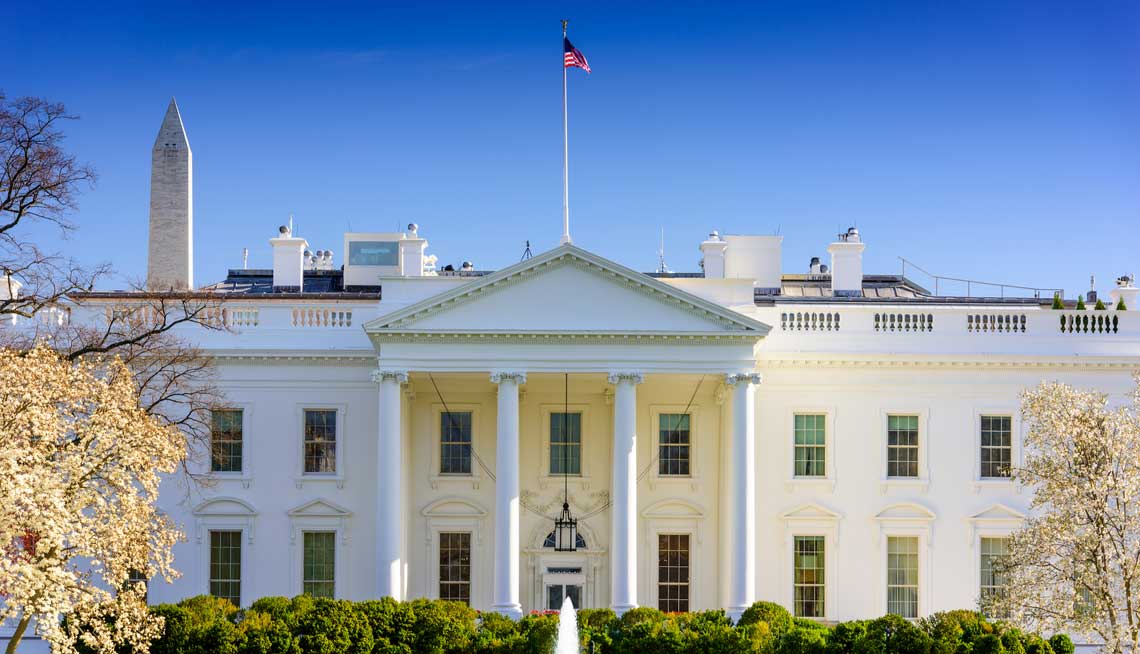 Yesterday, the White House shared an executive memorandum for HUD and the Treasury Department to develop a plan to end the conservatorship of Fannie Mae and Freddie Mac. In the memo from the current administration, they believe the housing finance system is overdue for reform.

On Q CEO and President, John Bergman said, “This is such a big game changer that the details need to be executed extremely well. On the surface, this appears to be very exciting and great news for the housing industry which has a great impact on home ownership levels throughout the US and the American Dream.”

This plan for reform falls in line with an article written nearly two years ago by On Q’s CEO discussing why Fannie and Freddie’s privatization would be a win for Americans.  None of this news is a surprise as the administration announced this as part of their plan to reform and reorganize the Federal government over a year ago.

A few of the implications for the industry include:

Part of the White House’s plan for reform was creating a federal backstop meaning Fannie, Freddie, and any other new entrants would take most of the losses rather than the Federal government. This could prevent or minimize the potential for an economic depression similar to the 1930s.

Affordable lending will also be impacted as part of their plan. GSE’s and new entrants would focus on providing liquidity in the secondary market for traditional loans. A fee is charged on the MBS they create, and the funds are transferred to HUD so that HUD can target the subsidies to better support affordable lending goals

HUD and the Treasury Department will be responsible for drafting the reform proposal and plans to extend beyond Fannie and Freddie into other housing finance agencies.

This is a solid step for the industry to help postpone or even prevent the financial crisis of 2008 and reduce the risk of borrowers who may default on their loan.